Since the ancestors on my tree (www.ancestry.com) are marked with a picture of the flag of their home state (most often the state in which they died) it proved to be a fairly easy task to identify my Ohio pioneers.

They range in degree from 2nd to 6th Great Grandparents, with the majority as 4th GGs. In the end there was a total of 18 families – 9 Ohio pioneers families on my father’s side and nine on my mother’s – each family with siblings, cousins, aunts, and uncles. That is an amazing number of people living, working, breathing in the early air of Ohio – a state I’ve only traversed on the turnpike (once) and train without a stop, and a trip to Bowling Green State University where my Florida son, scholarship in hand, spent one freezing semester before leaving the lake effect snow behind for a Florida State degree.


Most of those families came from more easterly states where they had been even earlier pioneers. They were English, German, or Irish. They were the children of Pennsylvania, New Jersey, New York, Virginia, or South Carolina pioneers seeking land of their own to farm, seeking greener pastures, or abolitionists shaking off the dirt of a slave-holding state. All of them were American citizens, most with roots going back far beyond the Revolution to the earliest settlement of the colonies. Ohio was the Wild West – raw and new – the Promised Land for this new generation of Americans. 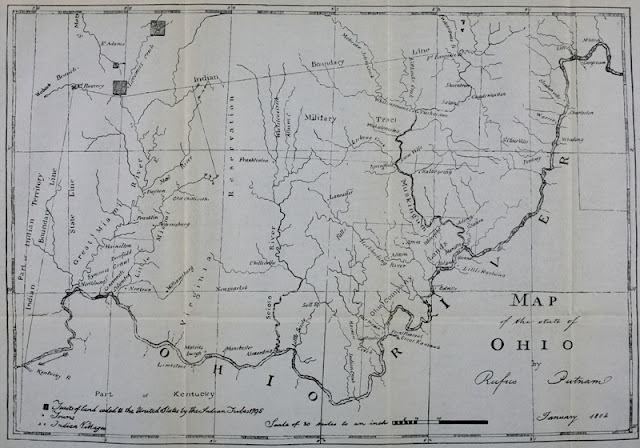 With 18 families identified I moved to making a list of ‘to dos’ – tasks to be completed for each family for their entry in our Ohio pioneers book. That I do this and stick with it is absolutely essential.  I love to research and I could get totally absorbed in that work on one or two families and find myself in December and a long way from completing my intended project.  The list may change over time but if I do the tasks, ticking them off as I go, I should be able to finish in time for Christmas – I hope!


Which family to start with? That choice was totally random. I picked a family from my father’s side – it seems right as today is Father’s Day. And, it actually involves two families – John Cullins, Sr. 1758-1837 and his wife, Rebecca Jane Beatty 1770-1843; and John Cullins, Jr. 1791-1856 and his wife, Dorcas Meredith 1800-1882. I made a file for John and Rebecca, looked at what I have on ancestry.com for them – increased it as much as I could and moved on to researching other sites on the Internet. I’m off and ticking through the ‘to do’ list!  Ohio by Christmas or bust! 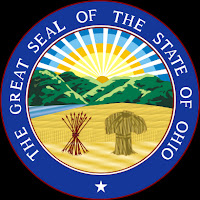 Posted by aquilagold at 7:40 AM