﻿
Considering that we have a large number of Quaker ancestors who, because of their religious conviction, did not practice war (although they were often on the front lines with the Red Cross or participated in other ways), we have a large number of veterans who served well and proudly and made sacrifices so that we could live under this government in this land happily and well. America has been good to all of our families who immigrated here between 1600 and 1850. And, through their sacrifices they have made this our land. I believe we have been represented in every war from the French and Indian to Vietnam. So far our younger generations emulate their Quaker forebears in not joining the military or practicing war in Iraq or Afghanistan. Regardless, we owe a great deal to those who keep us safe. 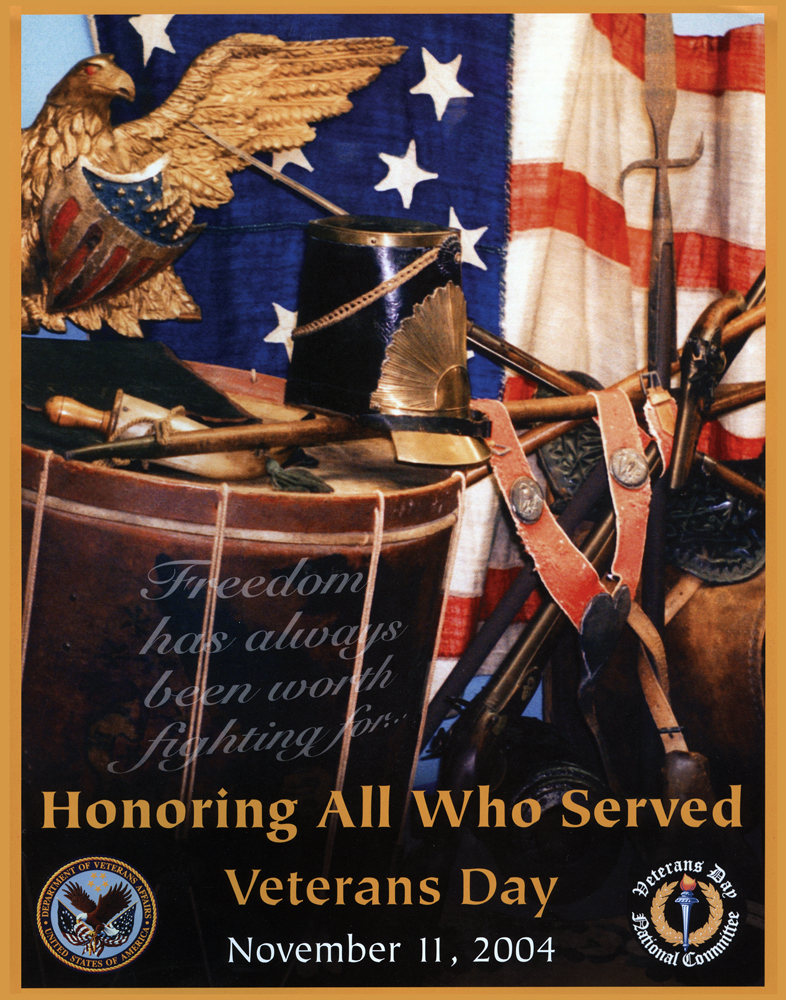 A word about those who also serve. My first husband  was an Air Force officer. It follows that I was an Air Force wife. Not only did he serve at various domestic stations – he was in Vietnam. The Vietnam War had a huge impact on my life and, as things flow on down, on the children. My mother’s life was turned upside down by WWII. Consider my grandparent’s worry and anguish when Pearl Harbor was bombed – their son was station there. Consider the worry of my widowed grandmother when her only child’s ship was sunk in a typhoon. The cost of war is also carried by the loved ones of military personnel. Simply put, our lives would have been different if they hadn’t been in the military. Military spouses and other family members also serve and we salute you! 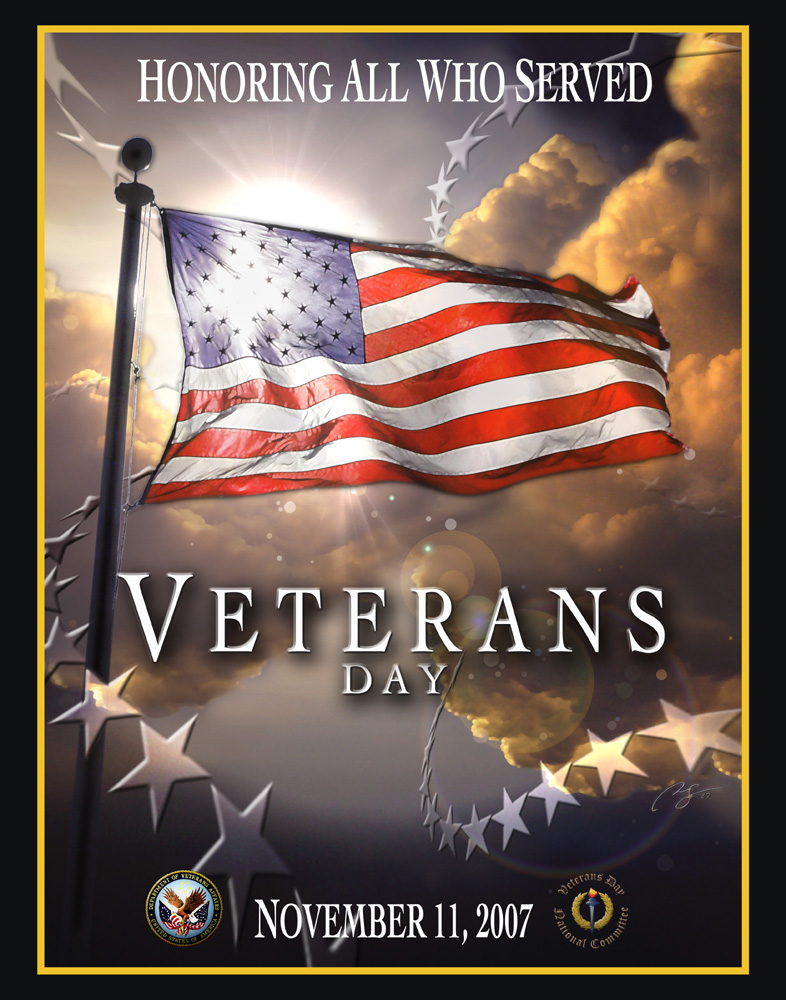 My brother attended West Point and served in the Army. During WWII my father was an Army officer who served in the European theater. Uncle Wayne was a Navy pilot. My mother worked at the Iowa Army Ammunition Plant – a dangerous job building and packing shells. My step-mother was an Army nurse. My step-father was in the Navy floating in a life raft in the Pacific (as well as other war-time duties). My paternal grandfather held the lowly rank of wagoner in WWI (he was a farm boy who could handle a team of horses.) but his job all over bloody France was as a wagoner/corpsman – he had a wagon and therefore he picked up the dead and wounded as well as trying to help those dying of disease. 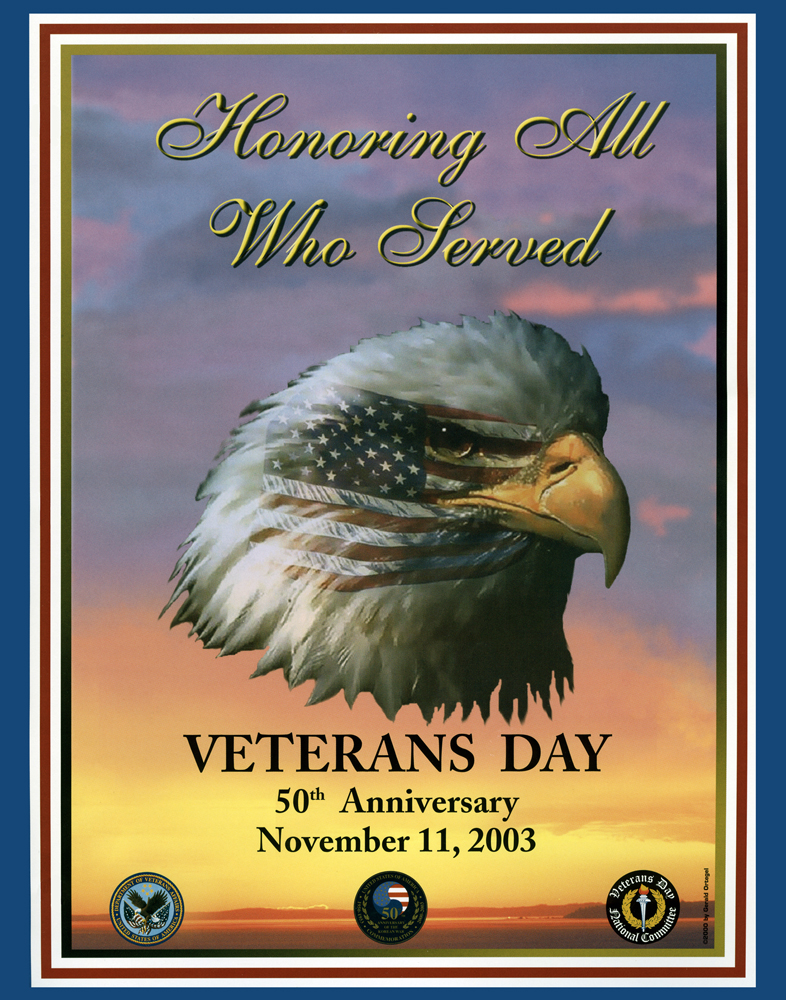 My mother’s brother Weldon signed up for the Navy at 17 and made a career of it. He survived Pearl Harbor and was on duty during the Korean War. We have ancestors aplenty who served in the Civil War almost exclusively in the Union Army. We had family in the War of 1812, the Spanish American War, and many who participated in the Revolution mostly on the American side. Some of our German ancestors fought for the British but were welcomed to stay here after the war.

﻿
With all those and many more I’m sure there are some fascinating or horrifying tales to tell. Of course we have stories – we are the survivors. All those wasted lives . . . all those who died are not telling stories; and since they were mostly young – have no descendants to carry on. The world was forever altered because they left before their time. So, as we salute those who protect and serve let’s all look to the day when, like the Quakers, we can practice war no more. In the meantime, we are thankful for our military forces. 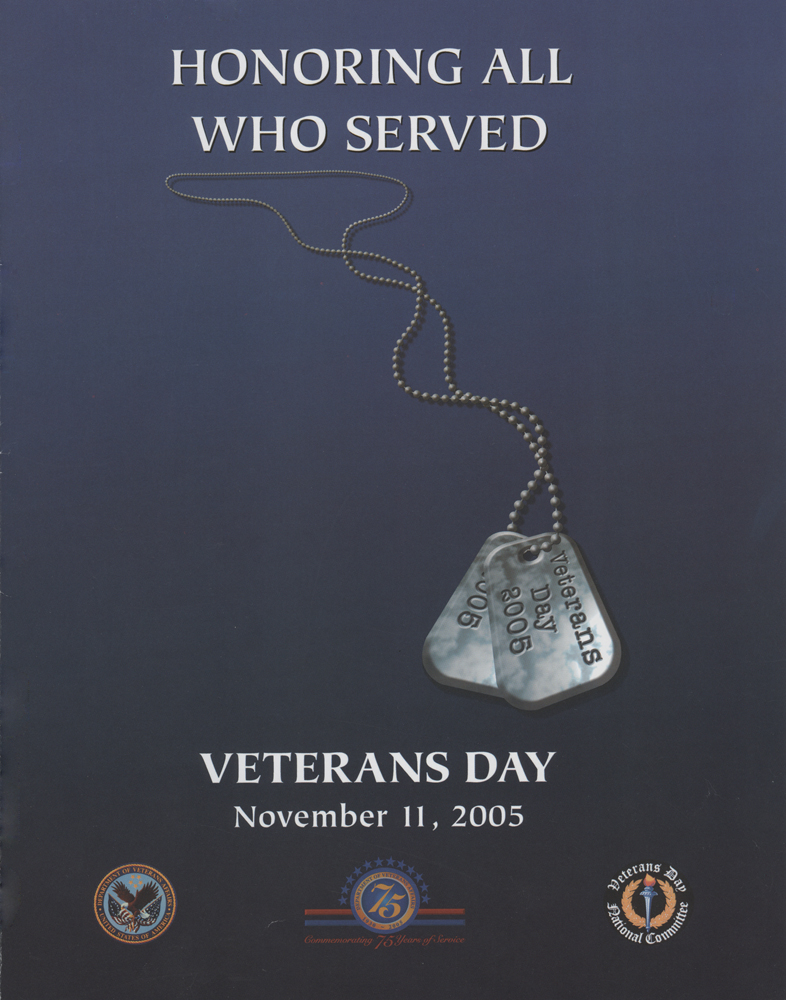 God Bless our Veterans and their families.